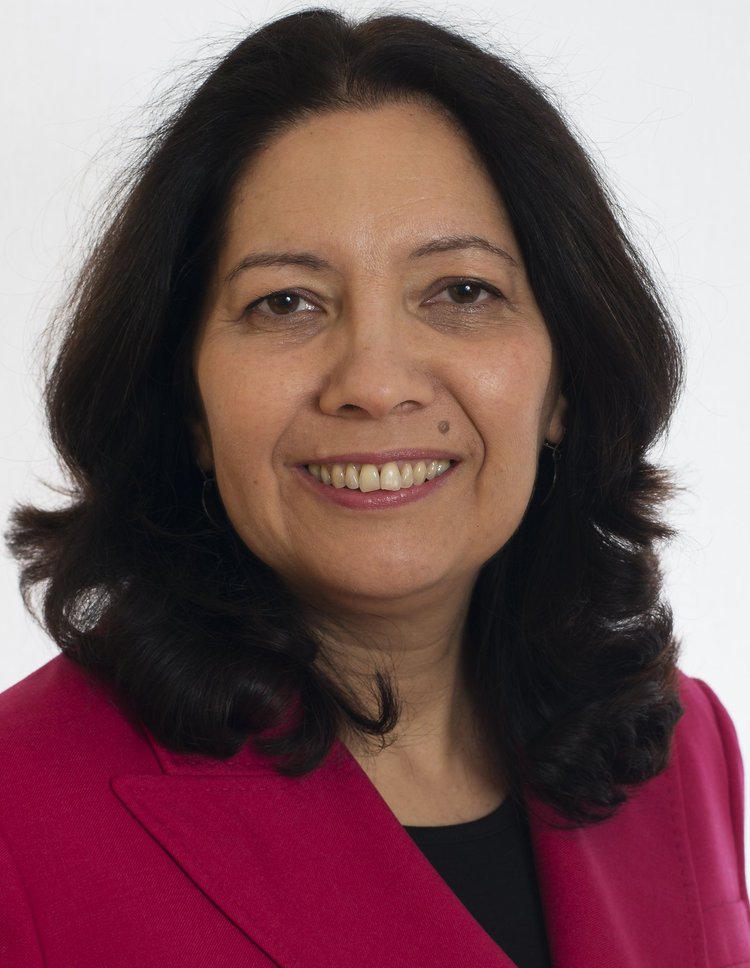 Reyahn joined York Museums Trust from Heritage Lottery Fund where she had been Head of HLF West Midlands and was previously Director of Art Galleries at National Museums Liverpool. Reyahn began her career as a curator and has led capital projects and audience development at Coventry Arts and Heritage and Birmingham Museums. She has been a trustee of New Art Exchange in Nottingham, a role that reflected her career-long commitment to diversity.

Reyahn is a Trustee of Crafts Council and Culture Perth and Kinross and a Fellow of the Museums Association.