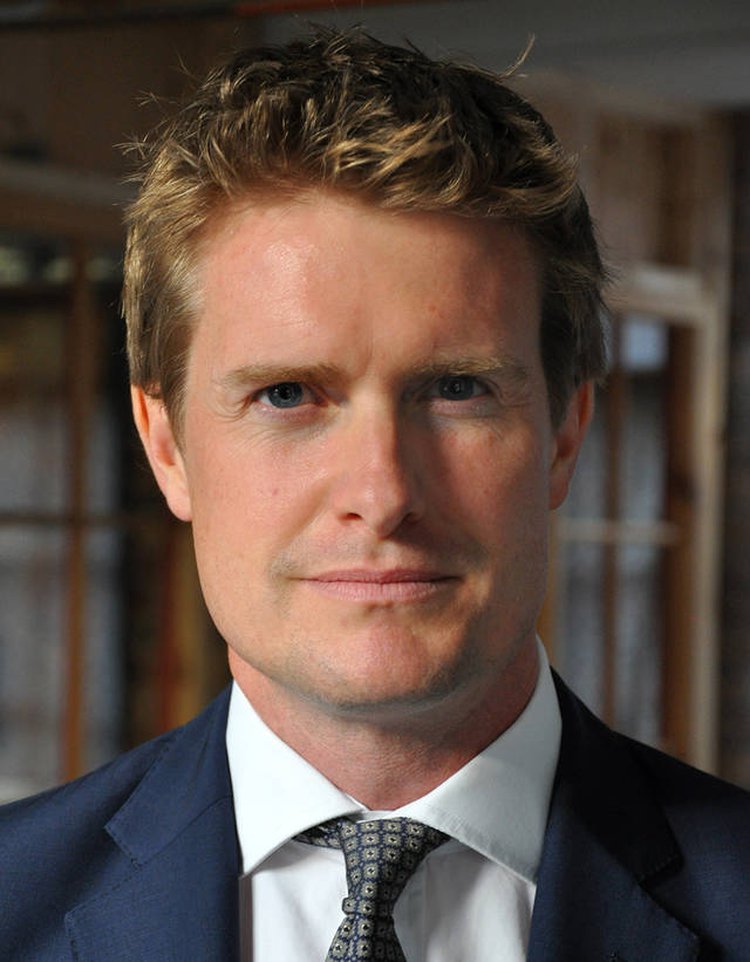 Dr Tristram Hunt became Director of the V&A in February 2017. Formerly the Member of Parliament for Stoke-on-Trent Central, he served as the Labour Party’s Shadow Secretary of State for Education.

He has a First Class degree in history from Trinity College, Cambridge (1995), and served as an Exchange Fellow at the University of Chicago (1996). Tristram has a PhD from the University of Cambridge, on ‘Civic Thought in Britain, 1820-1860’ (2000).

In 1997, he became a Special Adviser to Science Minister Lord Sainsbury (1997-2000), Associate Fellow at the Centre for History and Economics, King’s College, Cambridge and Senior Fellow at the Institute for Public Policy Research.

Between 2001-2010, Tristram combined his post as Senior Lecturer in History at Queen Mary, University of London, with work as a history broadcaster, presenting a range of radio and television programmes for the BBC and Channel 4. He is the author of The English Civil War: At First Hand (2002), Building Jerusalem: The Rise and Fall of the Victorian City (2004), the award-winning biography, The Frock-coated Communist: The Revolutionary Life of Friedrich Engels (2009), and most recently Ten Cities That Made an Empire (2014).

Tristram has served as a Trustee of the National Heritage Memorial Fund, the Heritage Lottery Fund, and the History of Parliament Trust. He played a key role in helping to save the Wedgwood Collection from dispersal and is President of the British Ceramics Biennial. He is a Fellow of the Royal Historical Society.