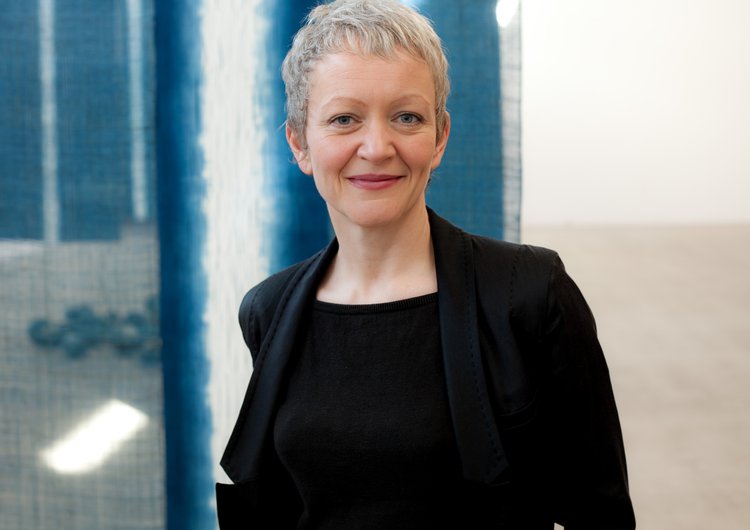 Maria Balshaw is Director of Tate, a role she has held since June 2017. She has overall responsibility for Tate’s strategic direction and day-to-day operations. She has worked to reframe the context and perspective of this long-established institution to engage with sensitive times, furthering the mission of inclusiveness and equality to connect with a wider audience. As Director, Maria is also the Accounting Officer appointed by the Department for Digital, Culture, Media and Sport (DCMS).

Maria holds a Bachelor of Arts degree in English Literature and Cultural Studies from the University of Liverpool and a Master of Arts degree in Critical Theory and a DPhil in African American Visual and Literary Culture from the University of Sussex. Maria is Chair of the National Museum Directors’ Council and is a Trustee of the Clore Leadership Programme and Manchester International Festival’s Boards. In 2015, she was awarded a CBE for services to the arts.