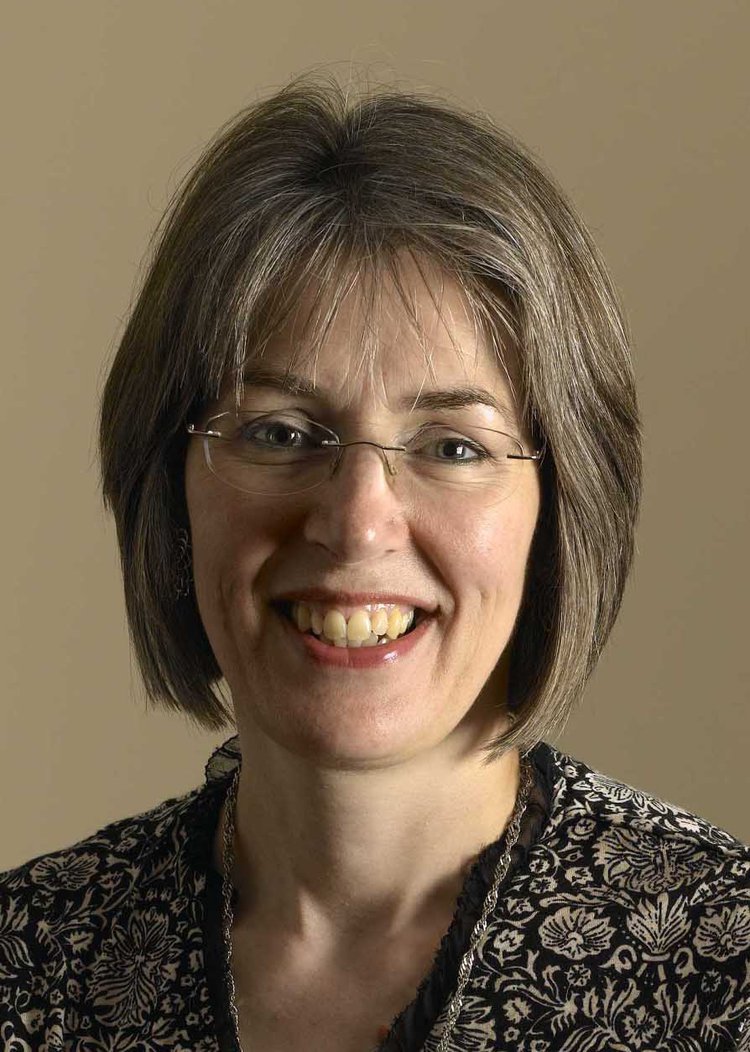 Camilla has been Museums Manager at the Royal Albert Memorial Museum since April 2001 seeing the recently completed £24 million capital development project through from its genesis that year.  The refurbishment, extension and redisplay of the museum led to its recognition as the Art Fund Prize Museum of the Year 2012.

Beginning her museum experience as a sixteen year old volunteer, Camilla’s first paid role after university was at Whitehaven Museum and Art Gallery; then other curatorial roles at the City Museum and Art Gallery, Plymouth; Aberdeen Art Gallery; and Rotherham Museums and Art Gallery.   While at Sheffield City Museums and Art Gallery, she was part of the management team which saw in 1998 the museum service’s transfer to charitable trust.  At this point she became the Trust’s Project Manager for the development of Sheffield’s Millennium Galleries (opened April 2001), a £15 million flagship project for the city’s £120 million Heart of the City regeneration scheme.