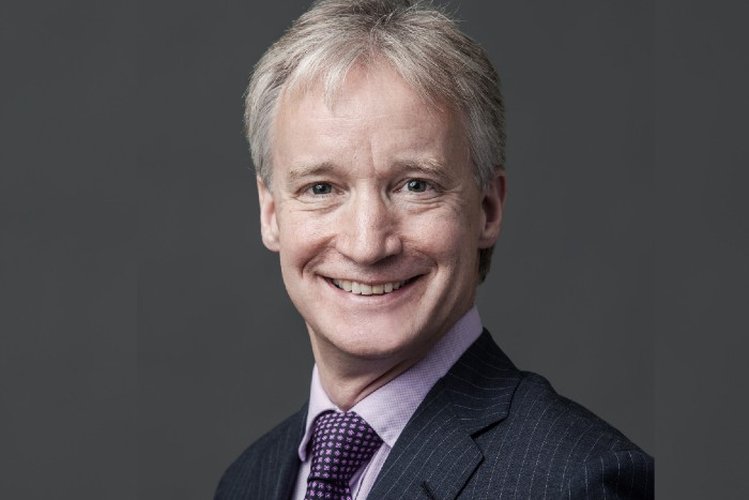 Dr Douglas Gurr was appointed Director of The Natural History Museum from December 2020.

Previously, Doug was Country Manager of Amazon UK since 2011 and was President of Amazon China from 2014 to 2016. Earlier roles included the civil service, working as a partner at consultancy firm McKinsey and Company, Board Director at Asda-Walmart and founder and CEO of internet start-up Blueheath.

He is a former Scottish international triathlete, 12 times Ironman, keen ski mountaineer with over 20 first ascents, and an enthusiastic mountain runner. He is married with two children.