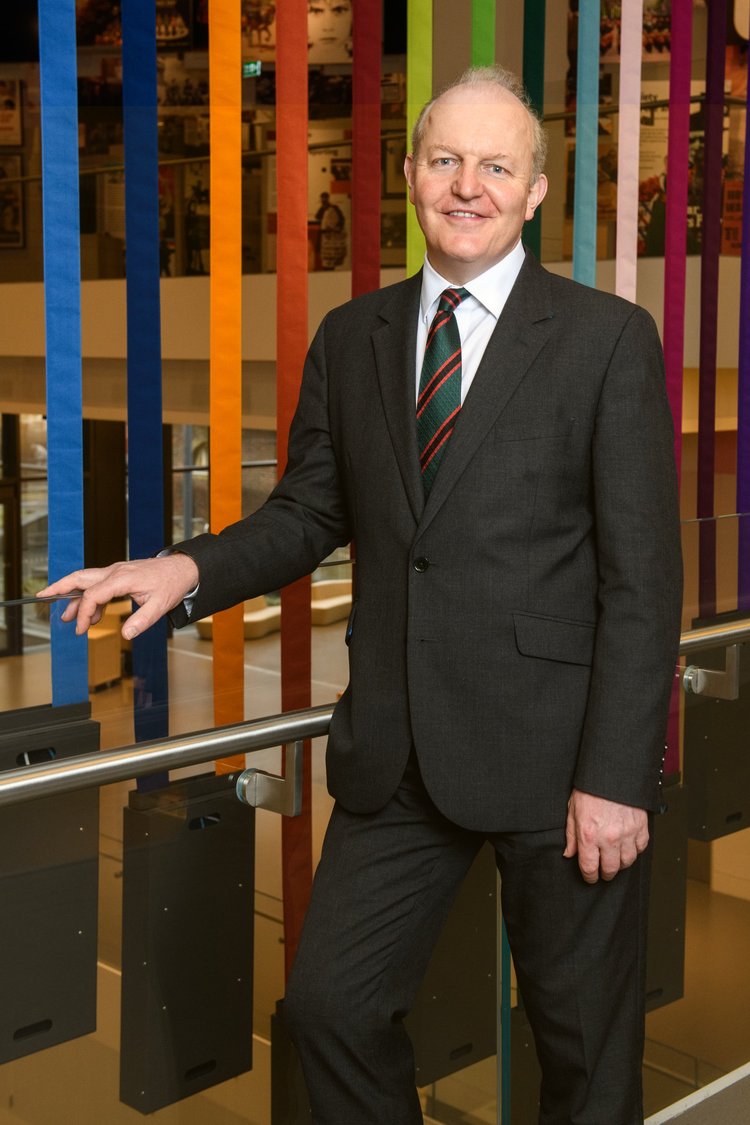 Justin Maciejewski DSO MBE brings to the National Army Museum team his experience of leadership both in the commercial sector as well as the military, following five years with McKinsey & Company as a management consultant and a 27-year career in the British Army. He has a lifelong interest in Military History. His last appointment in the Army was Director Combat, the professional head of the Royal Armoured Corps and the Infantry. Prior to that he had extensive command and staff experience and was awarded the DSO after commanding his battalion, the 2nd Battalion The Rifles, in Iraq. During his time with McKinsey, Justin has led projects supporting clients in the private, public and third sectors, focusing on corporate strategy and the planning, implementation and leadership of large-scale business change and development.

On leaving the Army, Justin held a brief visiting fellowship at Oxford in 2012 as part of the Changing Character of War Programme under Professor Sir Hew Strachan. He is a graduate of the UK Joint Services Staff College Higher and Advanced Courses. He holds an MA in Defence Studies from Kings College, London and graduated in History from Cambridge University where he specialised in British Imperial and Military History.