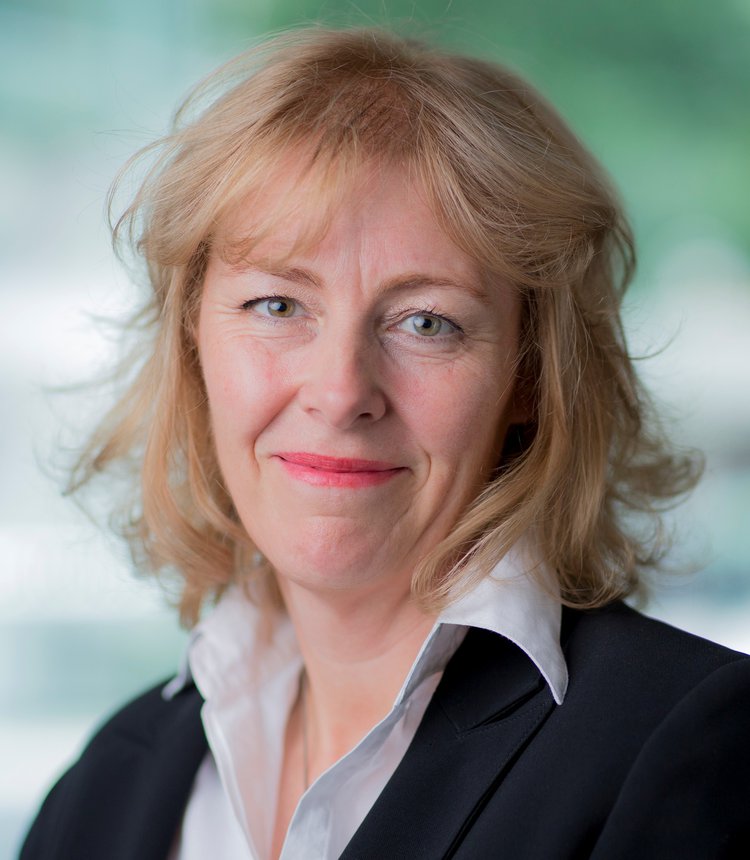 Sharon Ament joined the Museum of London as Director in September 2012 to steer the world’s leading city museum in the next phase of its development to reflect the energy and dynamism of London itself.

Sharon was previously Director of Public Engagement at the Natural History Museum, responsible for all of its interface with the public. She had a wide remit that encompassed all business and visitor facing elements of a modern museum, including the virtual and physical museum experience. She was responsible for building income, visitor numbers and engagement internationally. Through her fundraising remit she oversaw the NHM’s largest capital campaign to build the Darwin Centre and she oversaw the development of its public spaces.

Sharon sits on the International Panel of the ArtScience Museum in Singapore. She is also former chair of the Exhibition Road Cultural Group, which represents 17 major cultural organisations, and was Vice President of Ecsite, the European Network for Science Centres and Museums