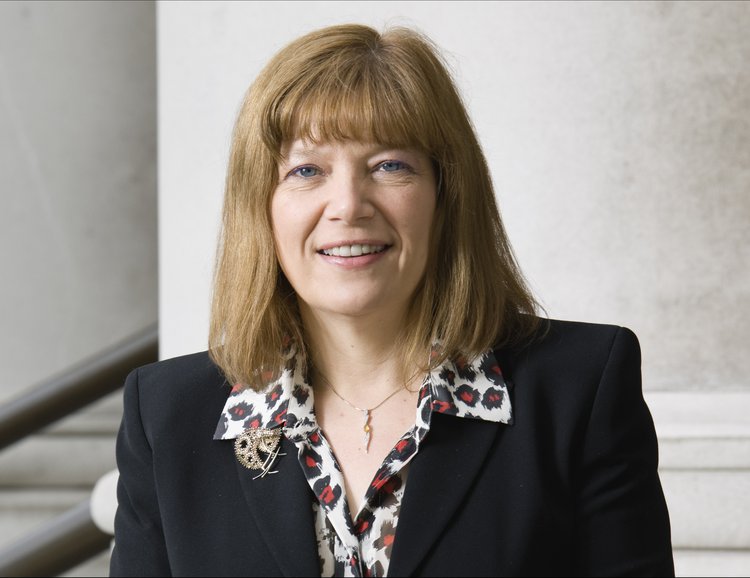 Since October 2008, Diane Lees has served as Director-General of the Imperial War Museums, which is the Cultural Lead for the Centenary of the FWW. In Summer 2013, Diane was appointed as a Trustee of 14-18NOW, the Cultural Programme for the First World War Centenary. Diane has already raised significant funds for the transformation of IWML and is tasked with creating a sustainable future for IWM’s five branches and 600 staff.

Before joining IWM, Diane was Director of the V&A Museum of Childhood at Bethnal Green. Diane had a specific brief to transform the Museum and create a sustainable future for this east-end site; she also chaired the V&A’s UK Steering Group.

Diane began her career as an historic buildings researcher and then moved into exhibitions, education, and interpretation. She has worked on some of the most challenging and exciting projects in the country, including the rescue and relocation of a hat block manufacturer’s workshop in central Manchester, the recovery and display of the Mary Rose flagship in Portsmouth Harbour, and redisplay of the Nelson Galleries at the Royal Naval Museum. Diane project-managed the creation of the UK standard for the recording of information about museum collections (SPECTRUM), and was responsible for the creation of the only museum of law in the country, the multi-award winning Galleries of Justice in Nottingham.

Diane is a Trustee of the IWM Development Trust, The Gerry Holdsworth Special Forces Trust, and the Army Museums Ogilby Trust. She serves as Vice President of the American Air Museum in Britain, is a member of the Women Leaders in Museums Network (WLMN), and sits on the Arts Council’s external advice panel. Diane also sits on the judging panels of the Museums + Heritage Awards, and the CMI Book of the Year. She is a member of the Holocaust Memorial Day Trust’s Experts’ Reference Group. Since May 2016, Diane has been chairing a review of the Higher Education Funding Council for England (HEFCE)’s Museums, Galleries and Collections Fund.