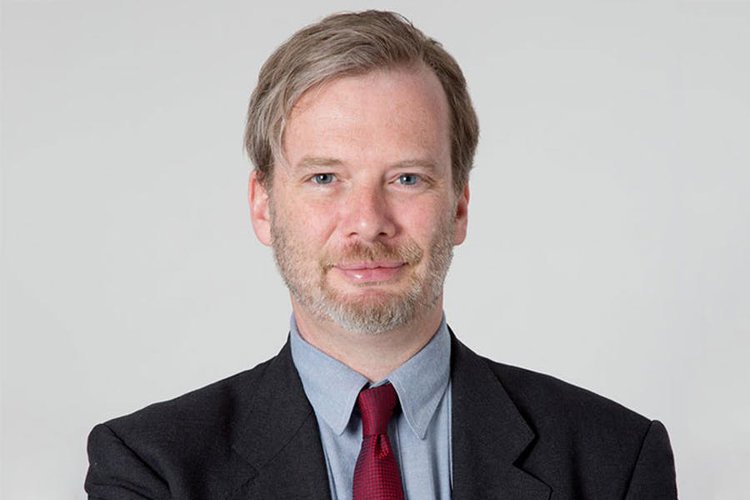 Luke Syson is the fourteenth Director of the Fitzwilliam Museum. From 2012-19, he was Chairman of European Sculpture and Decorative Arts at the Metropolitan Museum of Art, New York, where he led on the complete refurbishment of the British Galleries, a $22m project, planned to open in January 2020.

Luke has held curatorial positions at the British Museum, V&A and the National Gallery – where he led the successful campaign to acquire Raphael's Madonna of the Pinks for the nation and curated the highly-acclaimed exhibition, Leonardo da Vinci – Painter at the Court of Milan in 2011.